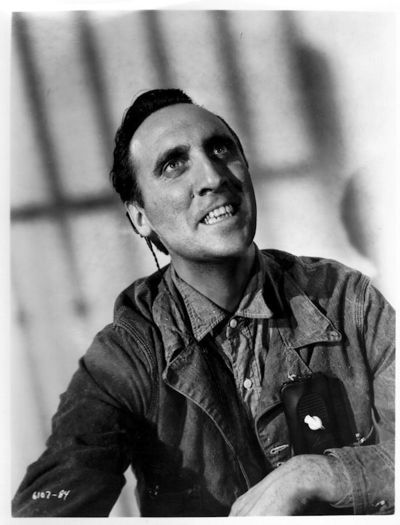 The Beatles added a photograph of Timothy Carey on the cover of Sgt. Pepper's Lonely Hearts Club Band (1967), but since George Harrison is positioned in front of the picture it can't be seen on the final album cover.

Quentin Tarantino dedicated the screenplay of his film Reservoir Dogs (1992) to him, among other people.

Zappa wrote the soundtrack for Carey's first and only self-directed film The World's Greatest Sinner (1962), in which Carey also played the starring role.