From Zappa Wiki Jawaka
(Redirected from Who the F*@% is Frank Zappa?)
Jump to navigation Jump to search 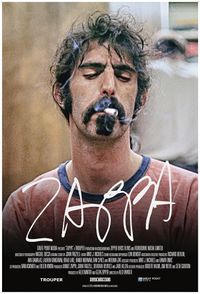 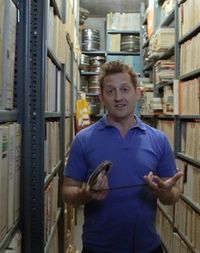