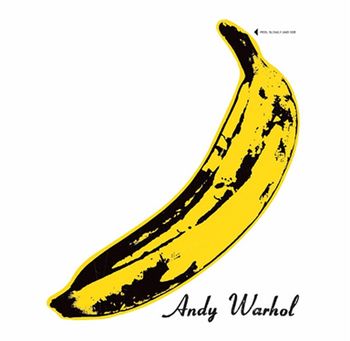 While the album didn't sell well during its initial release it's widely seen, along with Frank Zappa's Freak Out! (1966), as the first underground rock / alternative rock / experimental rock album in music history. It gained a cult following and celebrity fans like David Bowie. Today it is seen as a milestone in rock history. Both albums were released on Verve Records.

The album is best known for the songs Waiting For The Man, Venus In Furs, All Tomorrow's Parties and Heroin.

Zappa and the album

In 1980 during the Star Special radio special on BBC Radio 1 Zappa played "All Tomorrow's Parties". Another song he liked from this album was "Femme Fatale".

Zappa about The Velvet Underground & Nico

"I liked that album. I think that Tom Wilson deserves a lot of credit for making that album, because it's folk music. It's electric folk music, in the sense that what they're saying comes right out of their environment." - Frank Kofsky interviews FZ, 1969.