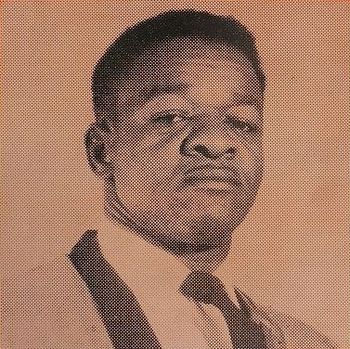 Quotes by Zappa about Lonesome Sundown

Did you have any friends at the time who shared your enthusiasm for Edgar Varèse?
No, but I would play it for them anyway. I mean, usually if they'd come over to the house, everybody does this same thing, if you have records, you tend to play your favorite items for whoever comes in. And that gives them the test to find out what kind of person that individual is. What I used to do was play them parts of the Varèse album and then play them Lightnin' Slim things like "My Starter Won't Start" or "Have Your Way" or I'd play them some Howlin' Wolf. That would clear them out really fast.

It's interesting that you mention these two separate currents because I was introduced to your work by a classical cello player who mostly listens to avant-garde 20th century music and you.
Well, he's missing a good bet by not checking out those old records by guys like Lonesome Sundown and Lightnin' Slim. That's good stuff because it's real direct, it's not a matter of pretense there. It's right to the point.