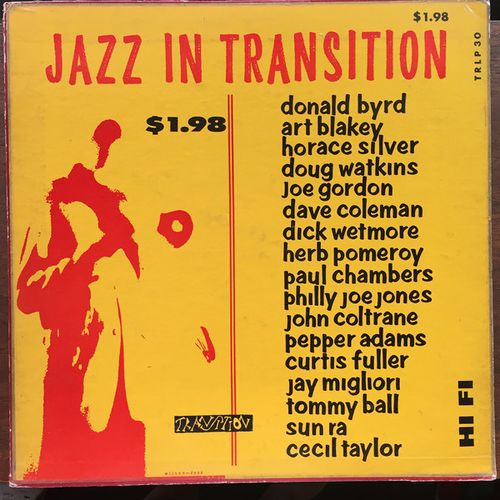 Jazz in Transition is a 1957 jazz compilation album, produced by Tom Wilson and released on Transition.

Zappa about Jazz in Transition