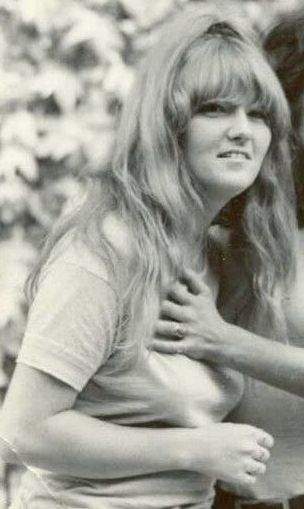 Ferguson was part of the scene hanging out in the Log Cabin in Laurel Canyon.

She sang vocals on WPLJ (Burnt Weeny Sandwich), It Just Might Be A One-Shot Deal (1972 - Paramount Studios) (Waka/Jawaka) and The Grand Wazoo. Ferguson can be seen in the film 200 Motels, Video From Hell and Uncle Meat, as well as the documentaries Frank Zappa Filmt 200 Motels and The True Story Of 200 Motels. Zappa named a composition after her: Janet's Big Dance Number.

Ferguson also appears on George Duke's album "I Love the Blues, She Heard My Cry." She sings "Kama Sutra Time" in the film "Down and Dirty Duck" (1974).