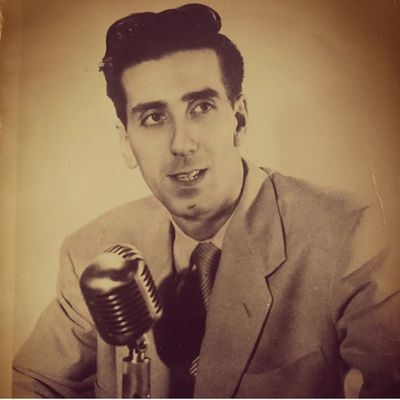 Dick Hugg (June 9, 1928, Canton, Ohio - August 30, 2006) was an American radio deejay, known to his listeners as "Huggy Boy". He brought the best in oldies and soul on KRLA. Hugg broke "Earth Angel" by The Penguins wide open on his late-night radio show at Dolphin's of Hollywood. He also co-produced quite some musicians, including Joe Houston.

He is mentioned as "Huggy Boy" in the list of influences inside the sleeve of Freak Out! (1966) under the heading: "These People Have Contributed Materially In Many Ways To Make Our Music What It Is. Please Do Not Hold It Against Them".