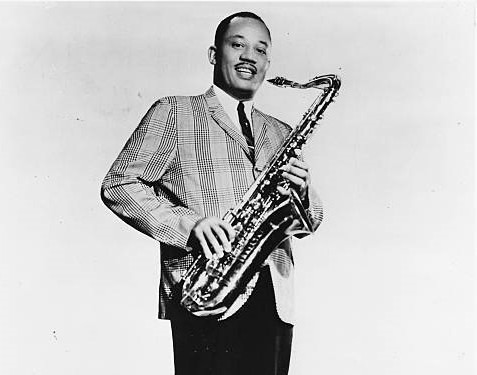 Joe Houston is name-checked (misspelled "Huston") on the cover of "Freak Out!" (1966) under the heading "These People Have Contributed Materially In Many Ways To Make Our Music What It Is. Please Do Not Hold It Against Them". He is also mentioned in "The Real Frank Zappa Book" (1989), where Zappa described him as follows: A honking R&B saxman. Houston's formula was simple and savagely direct - he'd honk and wail as hard as he could, from any conceivable position: on his knees, lying on his back, walking the bar, etc. Sometimes he was billed "Wild Man of the Tenor Sax".