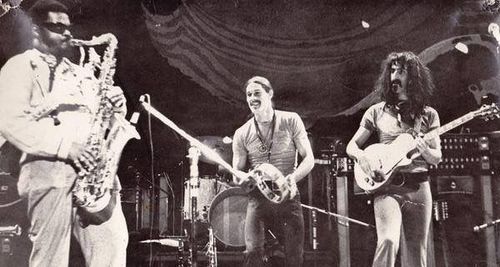 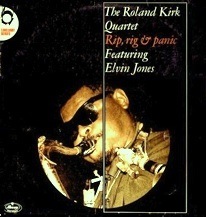 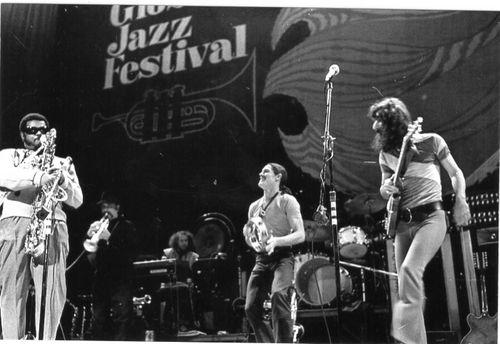 Roland Kirk is mentioned in the list of influences inside the sleeve of Freak Out! (1966), under the heading: These People Have Contributed Materially In Many Ways To Make Our Music What It Is. Please Do Not Hold It Against Them. In 1969 Zappa's band and Kirk's band performed together on stage twice, once during the Boston Globe Jazz Festival on 31 January and a second time on 29 June at the Florida Jazz Festival. [1] [2]