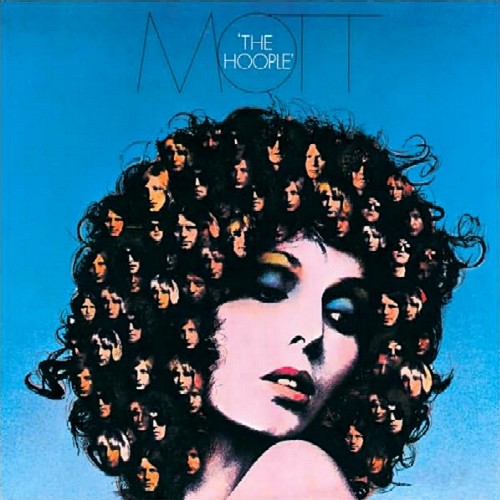 The Hoople is a 1974 rock album by Mott The Hoople. It was released by CBS in the U.K and Columbia in the U.S. Two singles were released, "Roll Away the Stone" and "The Golden Age of Rock 'n' Roll", which didn't chart.

Zappa about The Hoople

In the article Frank Zappa: 'Frenk! Frenk! Ees Aynsley playeeng?', 5 October 1974, Zappa said: "Mott The Hoople have three songs on their last album that I like a whole lot". A year later he named this same album one his favorite records in Faves, Raves And Composers In Their Graves, June 1975: " I enjoy every cut except 'The Golden Age Of Rock'n'Roll'."