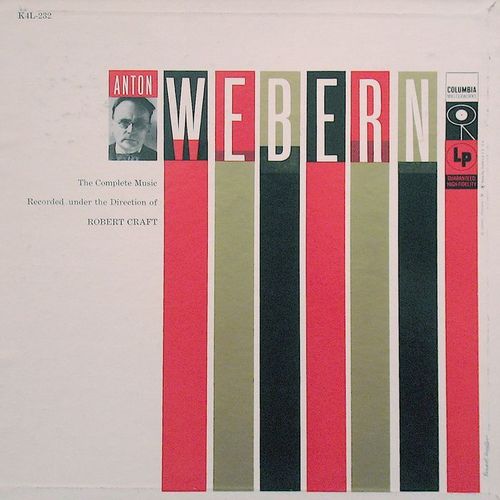 The Complete Music of Anton Webern Under The Direction of Robert Craft is a 1957 classical music album, featuring the complete works by Anton Webern, conducted by Robert Craft, released on Columbia Masterworks.

"You ought to look into the complete works of Anton Webern on Columbia (K4L-232), conducted by Robert Craft. That's four records. Robert Craft is not always an excellent conductor, and his performances are not always absolutely accurate, but they probably didn't give him a very good budget because it was modern music, and they wanted to get the job over with, and he was probably under pressure, so don't mind the mistakes that are on there if you're following it with a score." - Frank Zappa in My Favorite Records, Hit Parader, 1967.