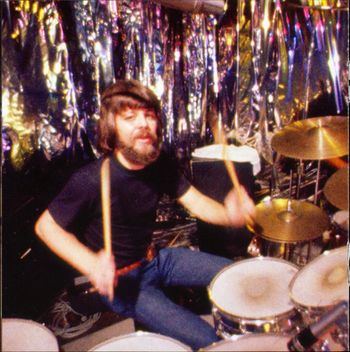 Ralph Humphrey (Berkeley California, 11 May 1944) is an American drummer. He recorded with the Don Ellis Big Band in 1968, while still a student at California State College, Northridge, and stayed with the band until 1973. His name has been spelled differently in some credits, sometimes as Humphry, Humphrey or Humphries.

He is interviewed in the documentary The Drummers Of Frank Zappa (2010).

He is also a teacher at the Los Angeles Music Academy, teaching the drum curriculum. He and Joe Porcaro also created the drum program for the Percussion Institute of Technology, a part of the Musicians Institute in Hollywood, Ca. Between 1980 and 1996 he taught the program and headed the department.