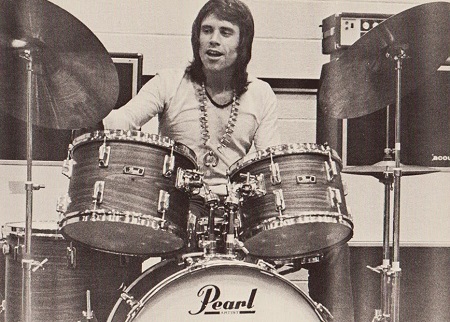 His drumwork can be heard during the opening theme of Hawaii Five-O. Guerin wrote the soundtrack for the film Bird (1988) about Charlie Parker, directed by Clint Eastwood.

Guerin provided drums for the soundtrack of Run Home Slow. He can also be heard on the albums Lumpy Gravy, Hot Rats, Chunga's Revenge, Apostrophe ('), The Lost Episodes, and the singles Orange Colored Sky (1966) by Burt Ward and Gotta Find My Roogalator (1966) by Bobby Jameson.