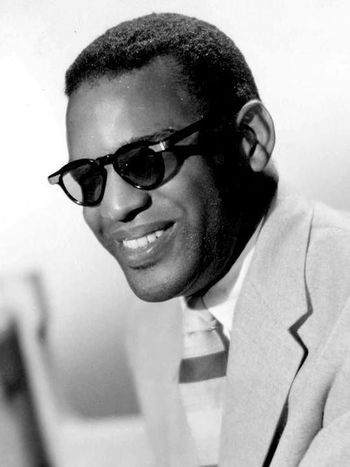 In 1966 Ray Charles performed at The Big T.N.T. Show, where Frank Zappa was filmed inside the audience.

In a 1969 interview, Frank Zappa spoke about how he loved Charles' early material, but did not like his album Modern Sounds in Country and Western Music. [1]