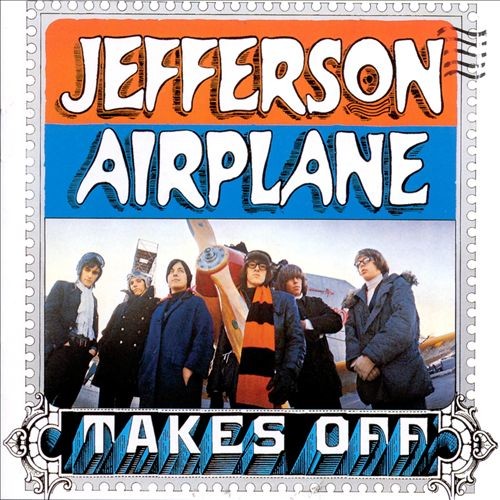 Frank Zappa about the album

Interviewer: In what category would you fit the Jefferson Airplane?

Frank Zappa: "Well, they started out as being modal city. I liked the stuff on the first album more than the second. As a matter of fact, they asked me to produce their third album. I couldn't do it, 'cause I couldn't leave the [Garrick] theatre [in New York] just to go out there and do it, which means a loss of a lot of money." - Frank Kofsky interviews FZ, 1969.