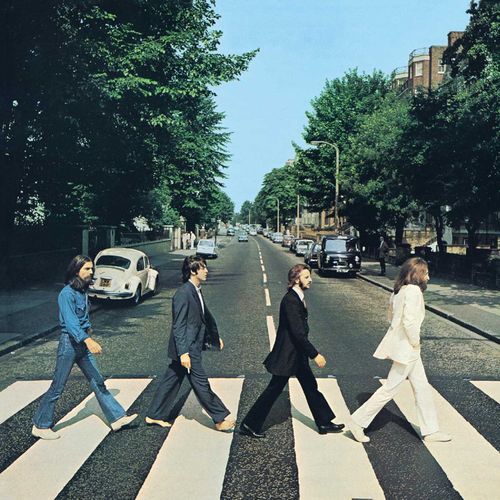 Abbey Road is a 1969 rock album by The Beatles, released on EMI. It's considered one of their best records and best known for the songs "Come Together", "Something", "Octopus's Garden", "Because" and "Here Comes the Sun". Equally well known is the long medley which takes up side B of the LP.

Zappa named the U.S. release of "Abbey Road" as one of his favorite records in Faves, Raves And Composers In Their Graves, June 1975: "Which has nothing to do with the material on the album but because I think it's probably the best mastered, best engineered rock 'n' roll record I've heard ... except that I take exception to the choice of stereo placement."