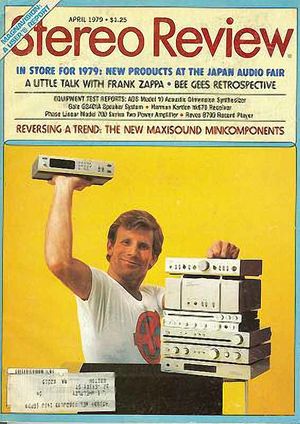 "It's a very difficult thing to do; they never make it easy on anyone who hosts the show. All the direction and attention goes to the sketches. They're not called skits – they become _incensed_ if you call them skits – and it's all designed to accommodate the people who are regulars on the show, so anybody who goes on there to hosts is at a severe disadvantage. Because they never tell you what camera is on, and you're not supposed to memorize your script because they're rewriting right up to show time. And so you're looking at the cue cards, and unless you're used to acting live on TV, you haven't got a prayer; you'll be looking at the wrong camera. It was really hard.

"And the other thing that happened was – and I didn't find out about it until the day after the show – that the first day I went there for the meetings with them they didn't like me and wanted to get rid of me. But no one said anything to my face while I was working on the thing. So they had written dialogue for me to say that I wouldn't normally say; they wouldn't let me write any of my own stuff.

"I think I'd be a fantastic television personality. I think I'd be a real good interviewer if I had a talk show, or a variety show. I'd be really good at it. But just to get up there and be the dumbbell in A Night On Freak Mountain ...I mean, sure, I'll do that for a laugh, but I'm not gonna build a life on it.

Edgard Varèse: The Idol of My Youth From Stereo Review - June 1971