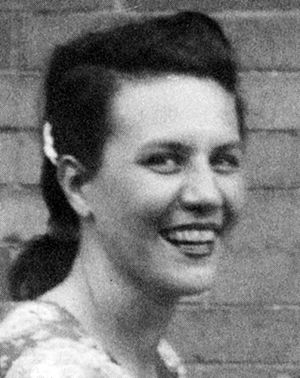 When Zappa was 15 she told him she would spent five dollars on him for his birthday, which Zappa used to make his long-distance call to Edgard Varèse.

"My mother seems to like it if she sees my name in the papers, and if she sees me on TV she thinks it's good -- but she's a devout Catholic, so who can tell what she really thinks about what I do or the things I say?" - Frank Zappa, quoted in The Real Frank Zappa Book.