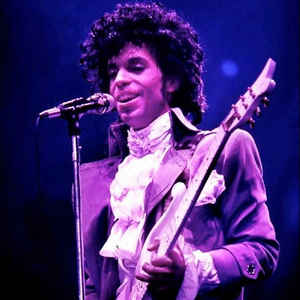 From The Real Frank Zappa Book (1989): "The PMRC's list of people signed to member labels of the RIAA who were 'offensive' in 1985 was pretty ridiculous. The Captain and Tennille were on it for 'Do That to Me One More Time'. The Jacksons were on for 'Torture'. Bruce Springsteen was on for 'I'm on Fire', and, of course, Prince, for the fabulous 'Darling Nikki'. Where was he throughout all this? He went apeshit and sued some spaghetti company for calling their product 'Prince', but remained curiously silent during the record-ratings stuff."

Prince was also mentioned and thanked in the liner notes of The MOFO Project/Object (2006) album. [1]