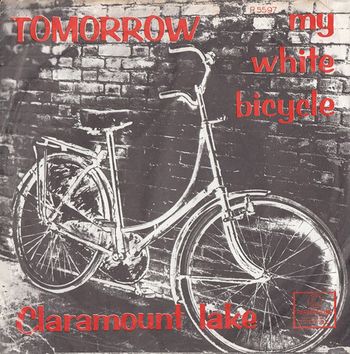 My White Bicycle is a 1967 hit psychedelic rock song by Tomorrow, notable for its backwards guitar phasing. In 1975 it was covered by Nazareth and in 1984 by Nigel Planer as his character Neil from the TV series The Young Ones.

Frank Zappa played My White Bicycle in Tomorrow's version during "Star Special" (1980), as a guest DJ on BBC Radio 1.