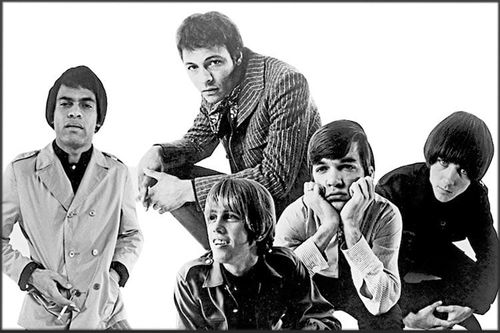 Love was an American rock band, of which Arthur Lee was a member. Their songs can be heard in Medium Cool (1969).

"Love, a group I'm not terribly impressed with as a whole, also have a saxophonist and are trying to combine jazz improvisation with rock. Actually, what they're trying to do is to imitate our band. - Zappa in Frank Kofsky interviews FZ, 1969.

It's folk in the sense of relating to a milieu.