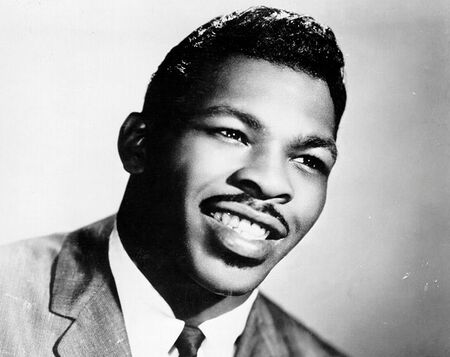 Cal Schenkel depicted Lloyd Price as part of the collage cut-outs on the cover of We're Only In It For The Money. He can be seen in the top center, underneath Lyndon B. Johnson and to the right of Ed Wynn. [1]