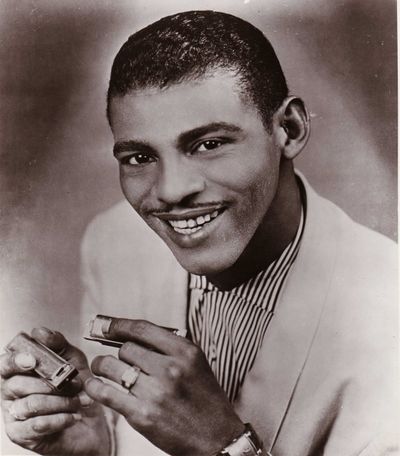 Little Walter, born Marion Walter Jacobs (Marksville, Louisiana, 1 May 1930 - Chicago, Illinois, 15 February 1968) was an American blues singer and harmonica player. He played in Muddy Waters, Tampa Red and Big Bill Broonzy's band. Walter utilized the chromatic harp in ways never before envisioned. In 1968 he was involved in a street fight and died from the incident's after effects at age 37.

Zappa mentioned Little Walter in his list of influences on the cover of "Freak Out!" (1966), under the heading: "These People Have Contributed Materially In Many Ways To Make Our Music What It Is. Please Do Not Hold It Against Them".