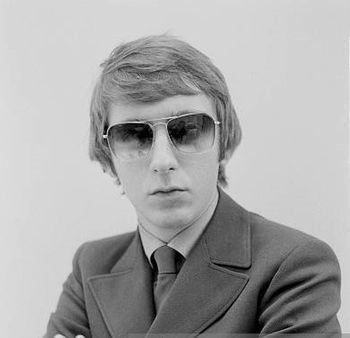 Guercio was briefly hired to replace Ray Collins as a singer and guitarist, within the Mothers of Invention. He lent Roy Estrada a bass amp for the party gig from Mondo Hollywood. Despite this brief career with Zappa, he still listed Guercio within the list of influences inside the sleeve of Freak Out!, under the heading: These People Have Materially In Many Ways Contributed to Make Our Music What It Is. Please Don't Hold It Against Them.

Guercio made his name circa 1970 as producer of records by Blood, Sweat & Tears and Chicago Transit Authority (better known as Chicago). Guercio also produced an album in 1968 called "The Illinois Speed Press", which anticipated The Allman Brothers Band twin-guitar sound. He also directed one film: Electra Glide in Blue (1973).

Guercio was also producer for Firesign Theatre and Moondog. In the 1970s he was bassist for The Beach Boys.

He built Caribou Studios in Colorado, where Zappa recorded in late 1974.