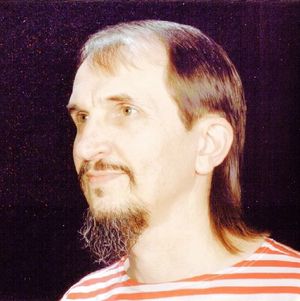 James "Birdlegs" Youman is an American guitarist and bassist.

In the early 1970s he played in a band called Kudzu. He played bass for The Mothers in 1974 - standing in for Tom Fowler who had broken a bone in his hand. Youman provided bass for One Size Fits All, Studio Tan, Sleep Dirt, and Läther. The jam with Frank Zappa during the track Sleep Dirt ends abruptly when Youman's "fingers got stuck".

Later he played with the bands Flossy May and with Fox. He embarked on a solo career.

"Since 1997, I only perform gospel music (...) I have an incredible 48 track fully automated studio in Covington, GA where I produce and record mostly gospel music for myself and many others. God has truly blessed me since I 'made my way back home!"

Not to be confused with the American musical theater actor James Youmans.