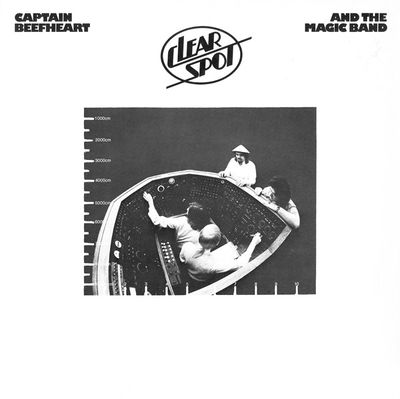 Clear Spot is a 1972 album by Captain Beefheart, often ranked among his best. The record is best known for the fan favorites "Low Yo Yo Stuf", "Nowadays A Woman's Gotta Hit a Man", "Big Eyed Beans From Venus" and "Golden Birdies".

Frank Zappa played Golden Birdies during "Star Special" as a guest DJ on BBC Radio 1, and during KUNM, Albuquerque, both in 1980.

Matt Groening: What do you think of Beefheart's music?