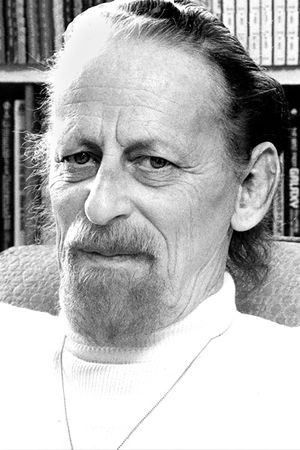 He is mentioned in the list of influences inside the cover of "Freak Out!" (1966), under the heading: "These People Have Contributed Materially In Many Ways To Make Our Music What It Is. Please Do Not Hold It Against Them".