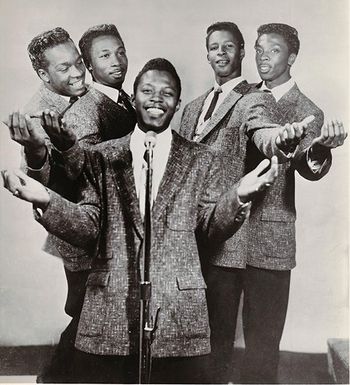 The Gaylarks were an American doo-wop group, best known for their hit "Tell Me Darling" (1955).