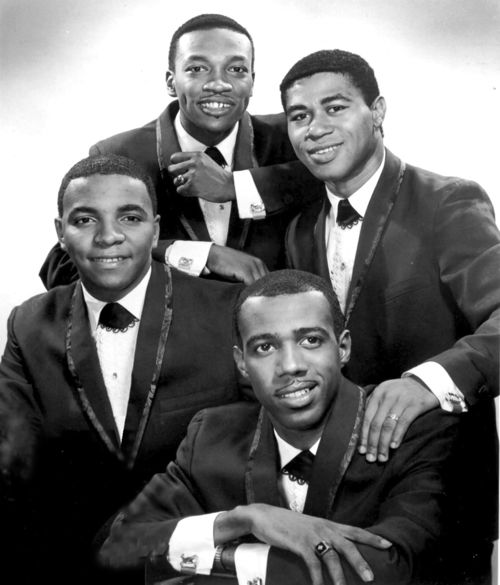 The Chips were an American doo-wop group who flourished between 1956 and 1957. Their most notable recording "Rubber Biscuit" (1956), was never a hit, but received quite some radio play on the East Coast of the U.S. It was also featured in Martin Scorsese's film Mean Streets (1973).

Zappa and The Chips

Zappa played their song "Rubber Biscuit" while he was a guest DJ at KPPC, Pasadena in November 1968.

Zappa about The Chips

" (...) The Oldies but Goodies albums are presenting to you just the songs that were big bits. I'm getting ready to put out an 'Oldie But Goodie' type album. I've made a list of the songs I want to include on it and they're all obscure but they're the weirdest of weird things that were released during the fifties. Songs like "Rubber Biscuit" by The Chips which was like a hundred years ahead of its time man! There's no words to it, it's all chanting. They guys are sort of making it up with rhythm accompaniment and the only thing that you can really hear when they're singing is the words one guy says: 'Woody woody, pecker pecker' and the rest of it is all just this bizarre mumbling and grumbling but all major and minor chords and it's easy to listen to. It's happy and it's very surrealistic." - Frank Zappa Interview By Barry Miles, International Times, 29 August 1969.