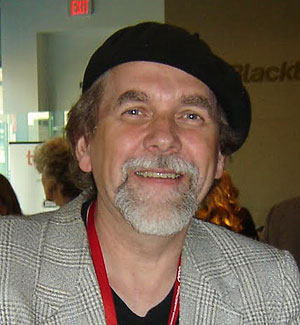 He began his radio career as co-host of the interview program "On The Arts" for CJRT-FM in Toronto and in 1989 moved to CBC Radio as producer and film critic for the pop culture program "Prime Time" with Geoff Pevere. As a film critic he was influenced by Pauline Kael. [1]

Courrier wrote the Zappa biography Dangerous Kitchen: The Subversive World of Zappa (2002) and an eponymous book in the 33 1/3 series about Captain Beefheart's Trout Mask Replica (2007).