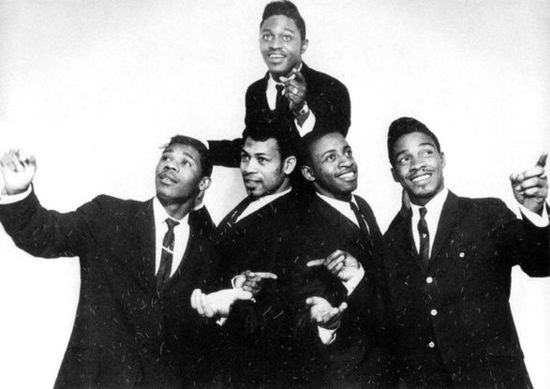 Jackie and the Starlites

Jackie & The Starlites were an American doo-wop group, active between 1960 and 1963. They are most famous for their hit song "Valerie" (1960) (sometimes written as "Valarie"). They group also had another minor hit in the charts with "I Found Out Too Late" (1962).

Zappa and Jackie & The Starlites

Frank Zappa covered "Valarie" as the final track on Burnt Weeny Sandwich. A different version can be heard on Greasy Love Songs.

He also played the band's original song on KPPC, Pasadena, on 27 November 1968, and again during the Dr. Demento show on KMET, Los Angeles, broadcast on 17 May 1981.