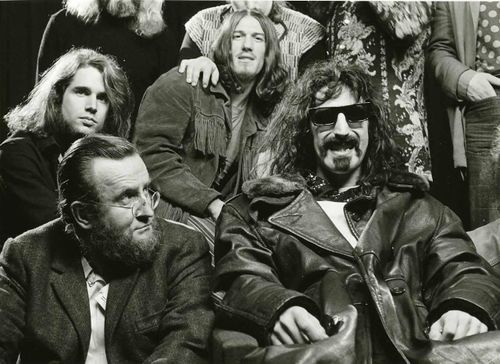 Rau organised the infamous Mothers concert in Berlin, 1968, which ended in a riot. Zappa later immortalized this event in his composition Holiday In Berlin, Full Blown. Although Zappa vowed that he would never return to Berlin again, Rau managed to change his mind.

Rau is mentioned in Shall We Take Ourselves Seriously?: "Fritz Rau says: "Asparagus should only be consumed by people with a large amount in an unmarked bank account!"