The Big Note. A Guide To The Recordings of Frank Zappa 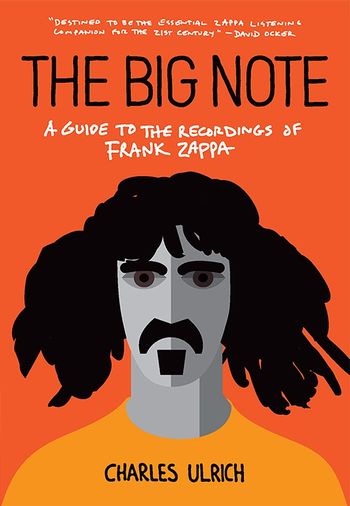 The Big Note. A Guide To The Recordings of Frank Zappa is a 2018 book by Charles Ulrich published by New Star Books [1], which compiles information and trivia about every song and recording by Frank Zappa in alphabetical order, down to the recording locations, release dates, catalogue numbers, musicians, musical quotes, differences between certain versions, lyrical references, historical context [2] and other interesting information. [3] Over 1.663 tracks from more than 100 albums are discussed. [4]

Ulrich doesn't address compilations, but he thus discuss the Beat The Boots series. [5] He worked 17 years on the book. [6]