Difference between revisions of "Warner Brothers" 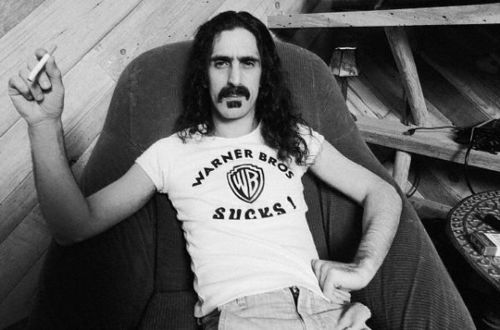 Warner Bros. is a film company which also owns a record label.

When MGM Records neglected to exercise a contract option in 1968, FZ founded Bizarre Productions with manager Herb Cohen. This company mutated into Bizarre Records (with distribution taken care of by Warner Bros.' Reprise label) by October 1968. "Sister" label Straight Records was formed by FZ in the spring of 1969 to release material by slightly off-center artists, but these artists were not nearly as extreme as those on Bizarre (hence, the name "Straight" versus "Bizarre"). After Straight finished its independent run with Reprise and Warner Bros.-distributed stints, the DiscReet label was created in 1973.

DiscReet existed until FZ filed a lawsuit against Warner Bros., its distributor and parent company. FZ then sought out Capitol Records for distribution assistance, but these plans fell through. Finally, Mercury Records stepped in, so FZ then created Zappa Records in 1977. When the "Läther" album slated for release by Zappa/Mercury on October 31, 1977 was blocked by Warner Bros., FZ had to wait until 1979 before he could release his own product on the Zappa Records label.

"I prove to you that I am bad enough to get into hell, because I have been through it! I have seen it! It has happened to me! Remember: I was signed for Warner Brothers for eight fucking years!!"