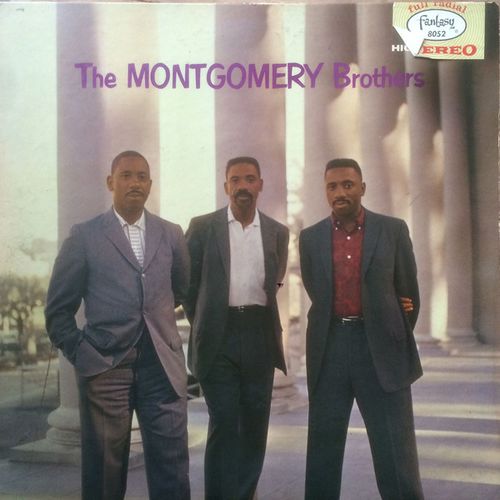 The Montgomery Brothers is a 1961 jazz album by Wes Montgomery and his brothers Buddy and Monk, originally released on the Fantasy label.

The track "Lover Man" is written by Kurt Weill.

Zappa about The Montgomery Brothers

"And I always did like Wes Montgomery until they started smothering him with violins. I think his best album is the one on Fantasy that just has him and his brothers playing "Lover Man" and "Monterey Blues"." - Frank Zappa in One Size Fits All Interview, January 1977.