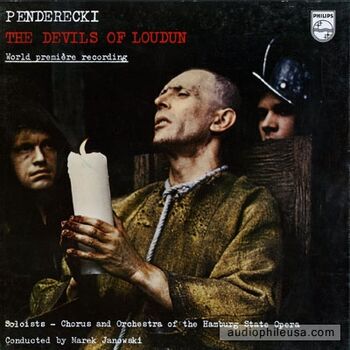 It's interesting to note that Titties 'n Beer features an appearance by The Devil, while Legend Of The Illinois Enema Bandit deals with enemas. Both songs appeared on the same album too: Zappa In New York.