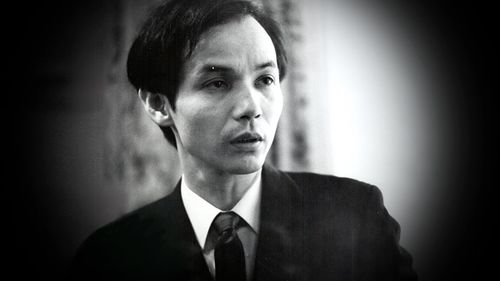 "I like other things in contemporary music, too, particularly Takemitsu. He's one of my favorites."

"I think 'November Steps' (by (Tōru Takemitsu) kicks the shit out of 'Turangalila'"."