Difference between revisions of "Steve Allen" 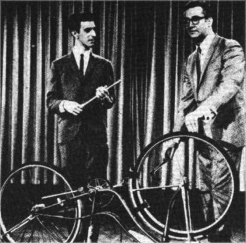 The audio recording of Zappa's TV appearance can be heard on the album The Interview Sessions (2009) .