Difference between revisions of "Ringo Starr" 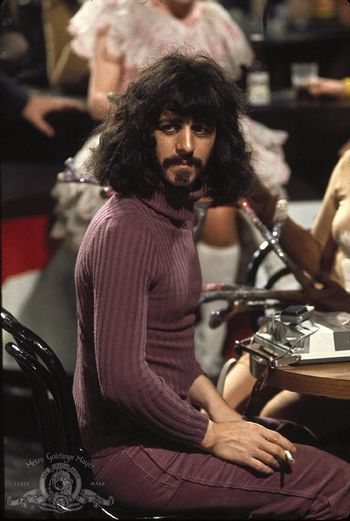 Starr was at one time a near neighbour of the Zappa's at 7708 Woodrow Wilson Drive, the house once occupied by Mama Cass, but the house suffered from a severe fire in November 1979[1].

Ringo Starr is included in the list of names on the cover of the The MOFO Project/Object (2006) album.