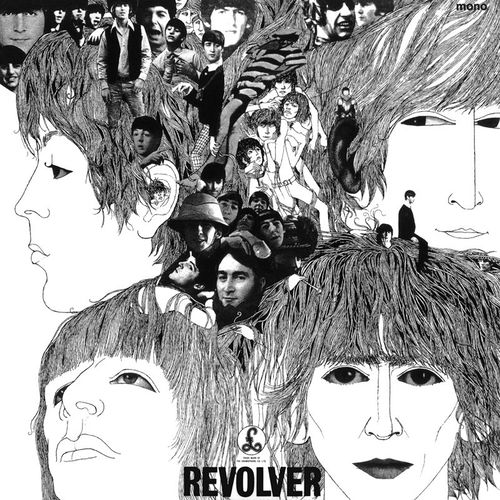 Revolver is a 1966 album by The Beatles, widely regarded as one of their best. It's best known for the hits Taxman, Eleanor Rigby, I'm Only Sleeping, Here, There and Everywhere, Yellow Submarine and the experimental Tomorrow Never Knows.

In 1966 Fifty-Four Fab, Boss Questions ... Zappa named Revolver by The Beatles his favorite record of 1966.