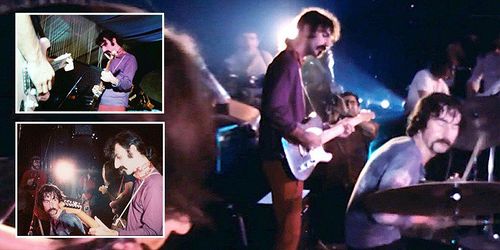 Quote about Zappa by Pink Floyd