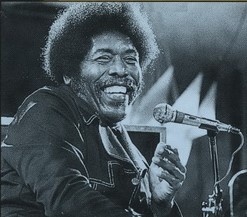 Zappa played his song "Ramblin' Woman" while he was a guest DJ at KPPC, Pasadena in 1968 and during Dr. Demento's radioshow in 1981.