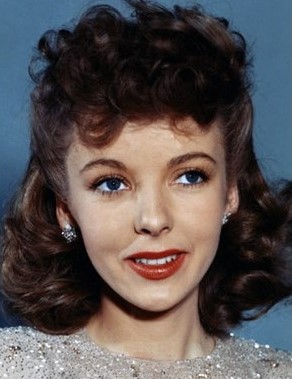 She directed (and acted in) one episode, The Masks, of The Twilight Zone.

In 1953 her film The Hitch-Hiker was included in the U.S. National Film Registry, for being "culturally, historically and/or aesthetically significant".

Zappa named her his favorite actress in The Fanzine Questionnaire.