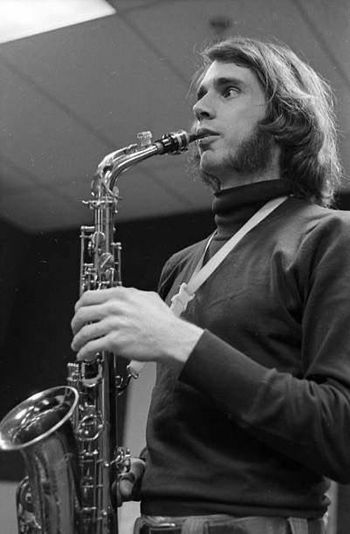 Ian's "story" of meeting and joining Zappa is memorably chronicled in the track Ian Underwood Whips It Out on the Uncle Meat release. Here he introduces himself as the "straight member of the group". In the sleeve of Burnt Weeny Sandwich he can be seen biting into a baby doll's leg and exclaim: "God, this IS a tasty sucker!".

Ian Underwood was also mentioned and thanked in the liner notes of The MOFO Project/Object (2006) album. [1] He is interviewed in the documentaries Frank Zappa - The Freak-Out List (2010) and Frank Scheffer's Frank Zappa: The Present-Day Composer Refuses To Die (2000), Frank Zappa Phase II: The Big Note (2002) and Frank Zappa: Pioneer Of Future Music, parts 1 & 2 (2007). He wrote the liner notes to the album Meat Light - The Uncle Meat Project/Object Audio Documentary (2016). Underwood contributed an essay to The Hot Rats Book (2019).