Difference between revisions of "Henry Purcell" 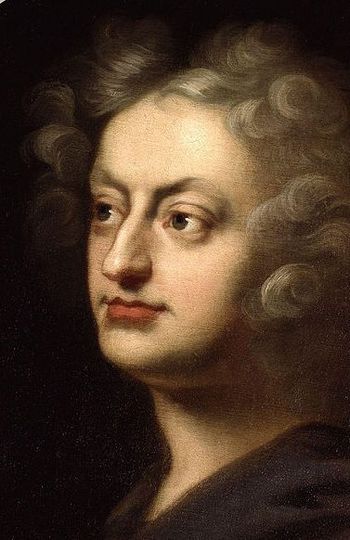 Henry Purcell (10 September 1659 – 21 November 1695), was an English organist and Baroque composer of secular and sacred music. He is most famous for his works "Dido and Aeneas", "The Faerie Queenie" and "Music For The Funeral Of Queen Mary". The later composition has been featured in Stanley Kubrick's A Clockwork Orange (1971).

In The Frank Zappa Interview Picture Disk, pt.2 (1984) Zappa mentioned he brought music cassettes of Purcell with him, along with other favorite composers: "Well, what I do is I take cassettes with me on the road because sometimes you're sitting in the hotel room and you just want to listen to something, but what I take is not rock and roll. I like Chopin, I have Purcell, I have Webern, I have Varèse, I have Bulgarian music. I don't listen to Rock and roll."