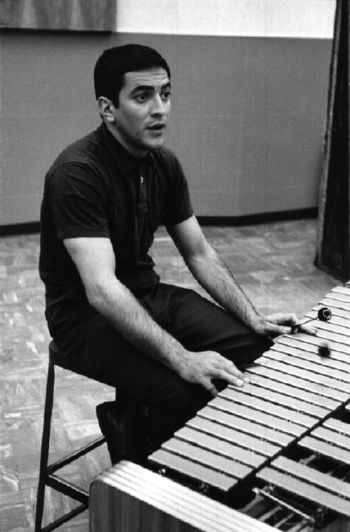 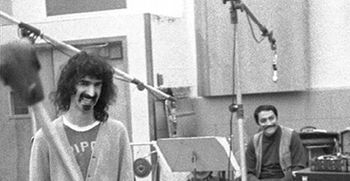 Born as Emilio Radocchia, he started playing the xylophone at age six, and joined the Hartford Symphony Orchestra while in tenth grade, working under Arthur Fiedler and Fritz Mahler. By 1954 he moved to New York City, where he performed (among others) in Charles Mingus' band. In 1959 he moved to Los Angeles in 1959 where he worked with Lenny Bruce and Lord Buckley amongst many others. Throughout his career he toured and played on records by Harry Partch, George Harrison, Frank Sinatra, Don Ellis, Steely Dan, Sarah Vaughan, The Doors, The Monkees, Marvin Gaye, Quincy Jones, The Beach Boys..

Emil Richards is interviewed in Frank Scheffer's Frank Zappa: The Present-Day Composer Refuses To Die (2000), Frank Zappa Phase II: The Big Note (2002) and Frank Zappa: Pioneer Of Future Music, parts 1 & 2 (2007). He is also mentioned and thanked in the liner notes of The MOFO Project/Object (2006) album. [1]